Canada’s first certified forest therapy guide’s immersion into its restorative gifts were directed by his wife’s insight and driven by the passion of a committed convert.

“What will they think of next?” Ben Porchuk recalls thinking when first exposed to the concept online roughly five years ago. “I sort of laughed at it,” he confessed, sharing his feelings with his better half, Romola.

“Her response was, ‘That sounds like something that encapsulates everything you do,’” Porchuk smiled.

A deeper dive following his wife’s observation led to a conference in California, certification as guide and ultimately, key roles for both within the Global Institute of Forest Therapy (GIFT).

“I spent 25 years out in as an ecologist and never knew how to be out in nature before this practice,” he credits. “It’s slowing down in silence and finding that intimate sense of connection with nature that is often lost in our busy and modern times.

“We can really deepen our understanding and connection and do so in a way which is more harmonious.”

Porchuk grew up on a horse farm in Virginia, Ontario (an hour north of Toronto) and following teenaged years in suburban Toronto chasing a professional hockey dream, took wildlife biology at the University of Guelph, subsequently achieving a master’s degree with a speciality in rare snakes.

He spent 12 years in a Pelee Island off-the-grid residence powered by solar and wind power, serviced by a composting toilet. Work with land trusts lured him to the Georgian Bay area, following which he has settled in London, retaining his core connection to the environment through consulting or contract work as an ecologist and responsibilities within GIFT.

Forest therapy pays homage to the Japanese practice of Shinrin-Yoku, translated literally into English as forest bathing. The physiological and psychological exercise was formalized in the 1980s. Practitioners strive to bridge the gap between developed and natural worlds through heightened sensory (sight, hearing, taste, smell and touch) experiences within a forested atmosphere, ‘listening to the wind, tasting the air’ for example.

Proponents suggest a sixth sense, ‘state of mind’ is attainable along with mental and physical benefits realized via stress and stressor relief. Phytoncides, aromatic compounds emitted by plants, are seen as crucial to the process.

What has happened to us over the years that causes us to create these lives we tell ourselves we are happy with?  In many cases, it stems from where we grew up and how we were raised.  It also is created by the choices we make everyday regarding our health, happiness, family and career.

Read more about Forest Bathing in Issue 2 of Musing About Magazine. 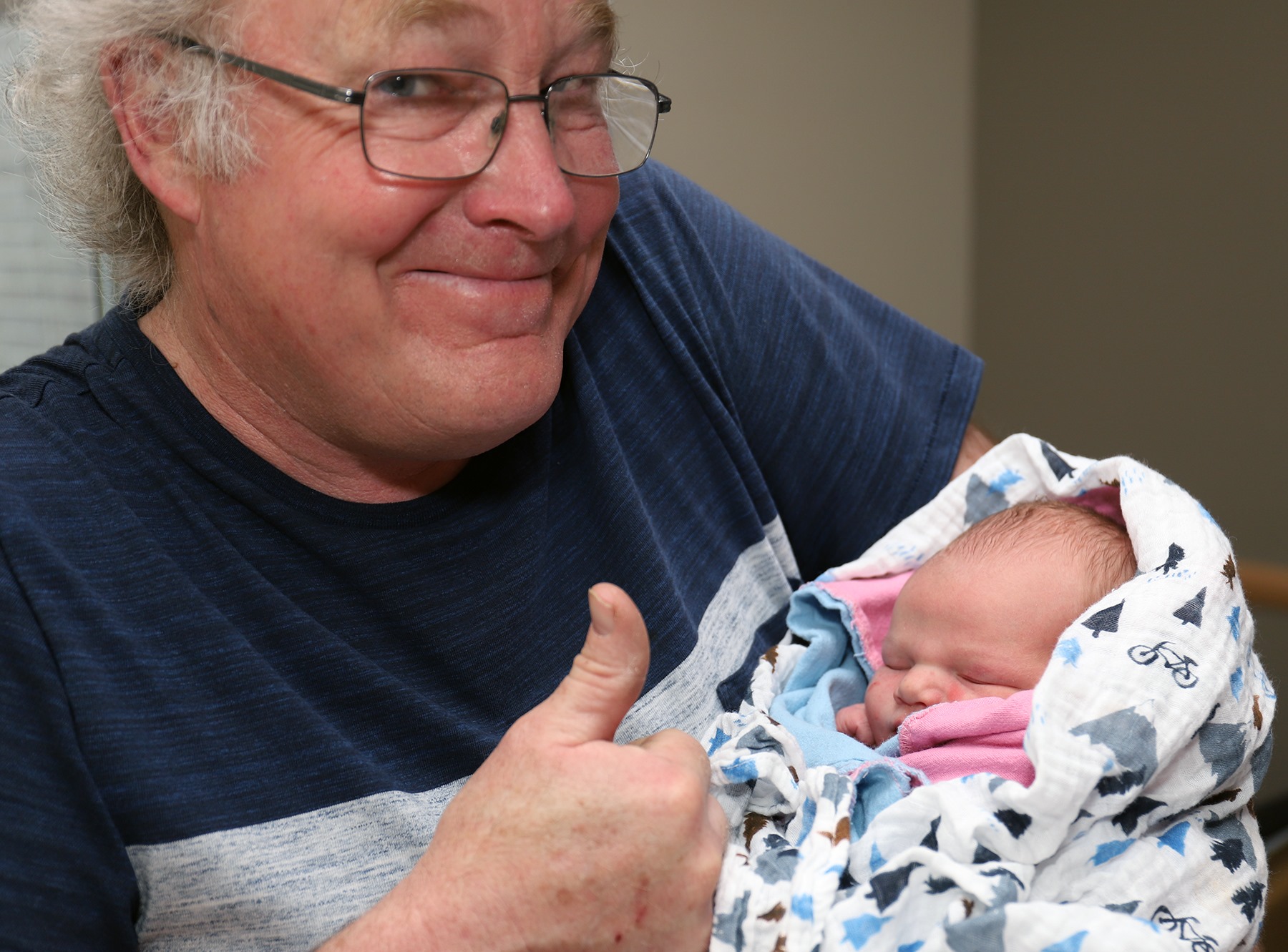 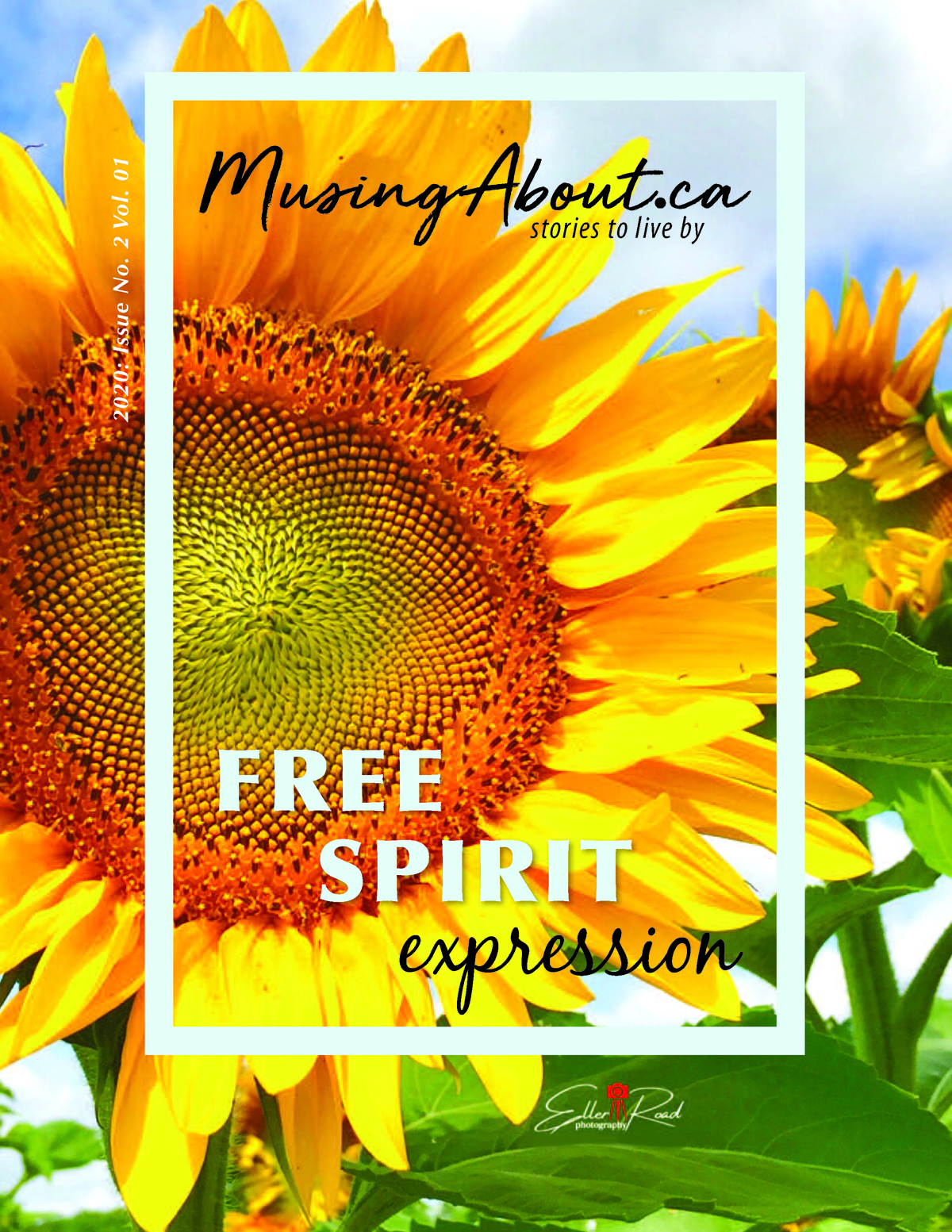 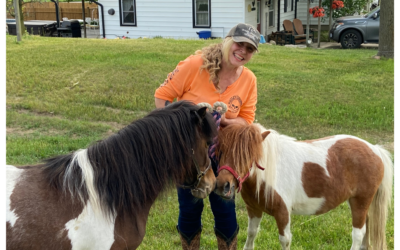 A ‘Peace’ of My Heaven here on Earth…

A ‘Peace’ of “My” Heaven here on Earth… Change in the seasons that is what it felt like visiting my friend Mary and her horses (aka ‘field healers’) at “Sunflower Farms Where Learning Is Cultivated”. The world is going through a pivot and so are some people’s Dreams. 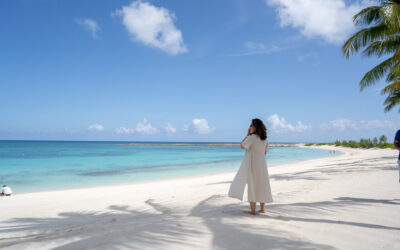 Keeping it all Together

For many of us, if we were to stop and take a long, hard look at our lives in the present, we may see that we are existing and not truly living life to its fullest. 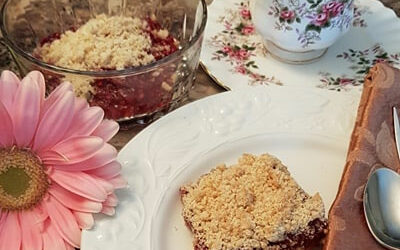 Lighter Living with Brenda Pearce RN. ~ For many of us, if we were to stop and take a long, hard look at our lives in the present, we may see that we are existing and not truly living life to its fullest.